This series of three reflections will share just some my learnings following a research project exploring and gaining an insight, and an understanding, into the UK’s Arts and Cultural industries as well as how diverse art forms and communities are represented and understood, with a focus on the South Asian community, funded by Arts Council England. 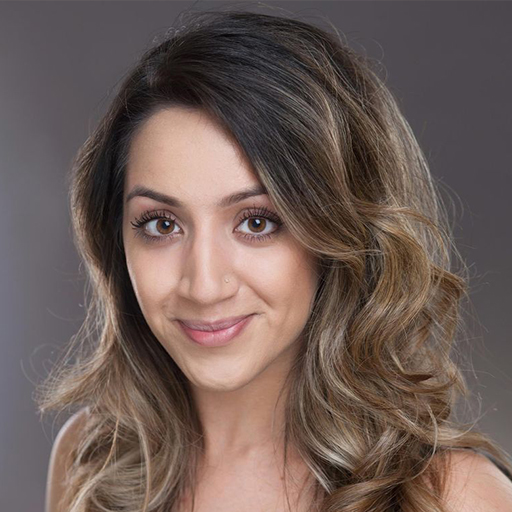 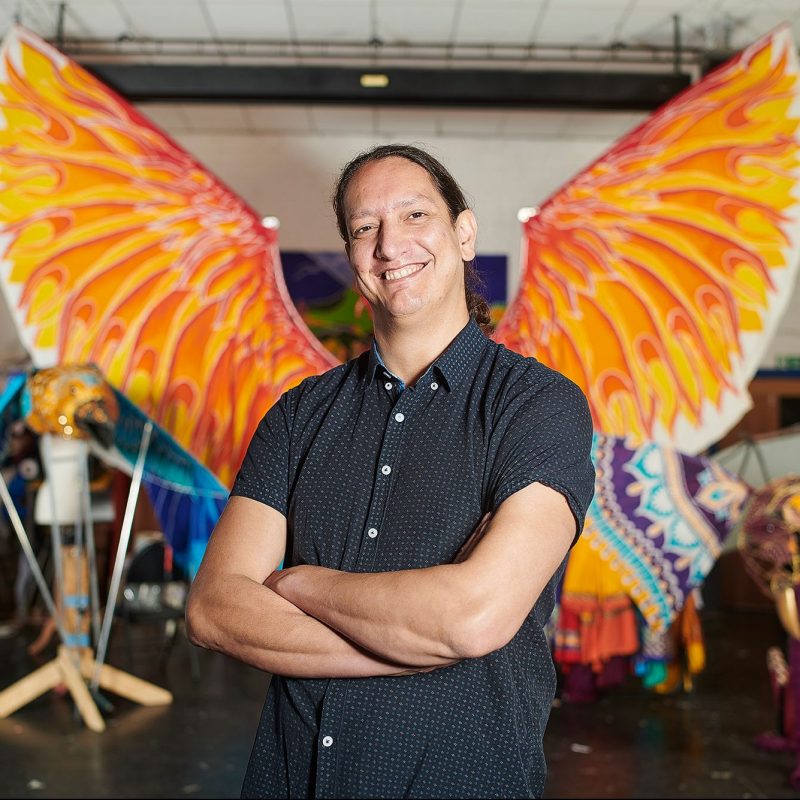 This first piece of writing, Leaders & Journeys, in this series, will look at some of the key UK’s Arts and Cultural leaders, touching upon barriers which they faced en route to their current roles.

It goes without saying that barriers and obstacles are, of course, present, as well as inevitable, within each career path and job role. But, how does this diverge in the sector of the Arts? The exploration of how this differs for key Arts and Cultural leaders, from a range of backgrounds, across the United Kingdom, has been highly insightful, particularly for assisting those with an aspiration to step into the industry in a management position, or aspiring to reach this level.

Whether rooted from a musical or dance background, or simply having a fierce passion for leadership, change, and development, one common thread which was noticeable was the notion of discrimination, in all its forms, for these Arts and Cultural leaders. Whether that be female discrimination, indirect racism, white privilege, fat phobia or even cultural appropriation. The challenge of abuse on social media was also mentioned during a particular interview, when speaking with Leon Patel, Artistic Director of Global Grooves, based in Tameside. During out online conversation Leon told me how: “we did another performance as part of what’s now branded mostly the “light festival”, and it’s great. But, we didn’t manage to achieve any funding so what we decided to do is use some of our core funds to support the event, which meant that we had to stock that we could easily get out, which wasn’t going to cost as much. So, we had giant snails, we had fire breathing dragons, we had all sorts of crazy mad stilt walking content, all sorts of things happening. And there was a comment on Facebook that was something like, “what’s this got to do with Christmas?”, which I agree. It doesn’t have anything to do with Christmas. But, then I read “why do we have to put up with arts that looks like it’s come from some struggling third world country?” And I kind of read that a few times and tried to get a grip on what it was they were getting at. But the fact that they sort of said third world countries did suggest to me that there was something to do with our culture.” Due to the fabulous, yet, at times, intimidating, advancements of technology, freedom of speech has been taken to another level, and online abuse within the Arts is a separate large topic for exploration, and discussion, within itself.

A South Asian artist stereotyped to solely produce only what their culture depicts of them, such as Indian Classical dancing, and being unable to dance to any other dance form, especially in a Western style, is still a recurring notion throughout many art forms. Stereotypes and tokenism are recurring topics which were brought up in various conversations.

As with all career paths in the Arts, there is no linear structure, as is the case with more traditional careers, such as Accountancy or Pharmacy. The fluctuation and fluidity of different creative ventures can sometimes lead to unexpected opportunities, a portfolio career, and a multi-hyphenate artist, like myself. Some Arts & Cultural leaders whom I spoke with accidentally fell into their roles, due to their sheer amount of talent, determination and hard work. It is imperative that this needs to be underlined and celebrated – A career in the Arts & Cultural industry can come with a beautiful amount of stability, fun, and, of course, success.

Thank you to Arts Council England for funding this Project. Thank you, also, to Leon Patel, Artistic Director of Global Grooves, as well as the many other fabulous interviewees for sharing their insights and experiences, for this project.