“Enthusiastic and dedicated in her work with a great personality that will take her far in life” – Talat-Farooq Awan – Broadcast Journalist, Producer & Presenter at BBC

Her acting portfolio spans from the lead role in the British Airways India commercial, to the lead role of Goddess Sita, in outdoor theatre production “Cast The Light” which was presented to thousands, to, once again, playing the lead role of Geeta Aulakh in “Nightmare in Suburbia”, showcased on the Crime Channel, on Sky.

Ria established her dance and theatre company, Ri Ri’s Dance Academy, in April 2011 and since then has broken the Bollywood Guinness World Record, won numerous business awards, is a national television dancer and was even invited to perform for the Embassy of India, in Riga, Latvia! Her Academy has performed at various prestigious awards ceremonies, corporate events (MCFC and Lloyds Banking) and has attracted commissioning work from reputable agencies, such as Greater Manchester Waste Disposal Authority and Manchester City Council.

In addition to this, Ria was was commissioned by Illuminos, Video Projection Mapping specialists, to create, choreograph, develop and perform unique Indian dance pieces, projected on the wall of Debenhams, in Bury, as part of the town’s Light Night event, funded by Arts Council England. She has worked with a range of celebrities through her dance journey such as Bollywood star Abhay Deol and was invited to make a guest appearance on ITVBE’s “The Real Housewives of Cheshire”, where she taught Bollywood dance to the housewives!

As well as modelling for numerous magazines and appearing on front covers, Ria is, also, a keynote speaker and was invited to give a lecture at Europe’s largest The Business Show, held at The Excel, London.

Ria was recognised as one of the top 100 students from The Salford of University and is an Ambassador and guest lecturer for the establishment. She sits on the board for aerial arts NPO, Mimbre, based in London and is, additionally, one of the Directors for Manoranjan CIC.

These are just a few of Ria’s key achievements to date. 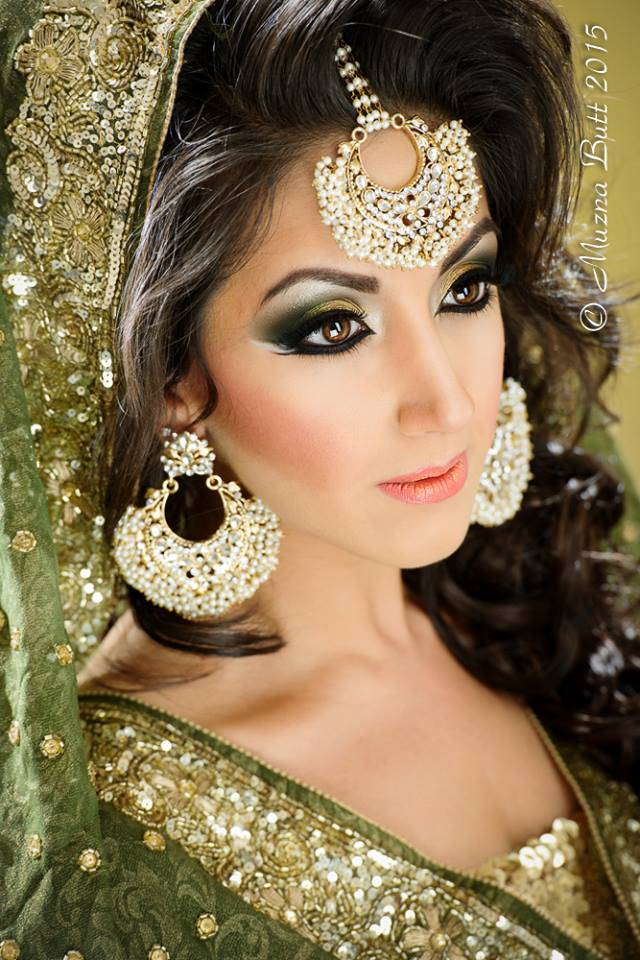 “I have enjoyed developing several projects with Ria. She is a great artist to collaborate with, who brings a great deal of skill, knowledge and talent to the mix. She makes a really fun space to be creative in. During lockdown we managed to adapt our practice to develop a new play using Zoom. Ria’s energy is just as powerful in a zoom room as it is in a rehearsal room. I look forward to seeing where our wild ideas take us too.” – Louise Wallwein MBE – Award-winning poet, playwright and performer

“Enthusiastic and dedicated in her work with a great personality that will take her far in life” – Talat-Farooq Awan – Broadcast Journalist, Producer & Presenter at BBC