This series of three reflections will share just some of my learnings following a research project exploring and gaining an insight, and an understanding, into the UK’s Arts and Cultural industries as well as how diverse art forms and communities are represented and understood, with a focus on the South Asian community, funded by Arts Council England. 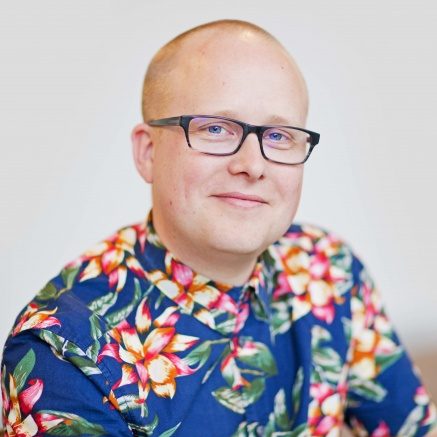 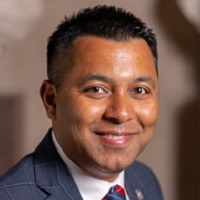 This second piece of writing is a discussion on some of the barriers which are present, in the Arts and Cultural Industry, for South Asians in obtaining those essential key senior roles.

Is it the lack of skills, or the “undesirable” prospect of a job in the arts, additionally viewed upon as fragile, “unstable”, and far from a “respected” career path, which is preventing South Asians from stepping into this unorthodox, creative, world and gaining those vital senior roles, within the Arts and Cultural Industries? Or, are there deeper elements which are yet to be explored?

Through the interviews conducted for this project, there are the surface factors, which seem quite obvious such as family restraints. But the deeper challenges are probably even more present, however, not in an obviously blinding way. These rooted barriers are simultaneously rooted with many layers and many complexities. Often, a delicate topic which is approached with caution.

When speaking with the lovely Alex Croft, Artistic Director of Bradford based Kala Sangam, in an online interview, Alex told me about his experience, and said: “I’m not convinced there are enough appropriately qualified people from diverse backgrounds to then step up into those posts. Because, you know, the thing that we find consistently is there were some brilliant people in interviews, but you look at some applicants and think you’ve got some great ideas, but you’ve got no idea how an organization runs, or you’ve never got funding, ever. You have not have been involved in the machinery of the arts to gain some of that necessary skill set that you will need in order to leave the organization and therefore, there is no surprise why boards for charitable organizations would say to anyone, that person is too much of a risk, because whilst they’ve got some great ideas, they’ve never managed a budget above £15,000 pounds beforehand and this is a 3 million pounds business, so we have to do something about that skill set so that if and when we can make that change at the senior leadership level, there are appropriately skilled people from diverse backgrounds to be able to go in there and lead those organizations.” With Alex championing for South Asian arts and expressing a passion for assisting the South Asian community, Alex told me that when he leaves his role as Artistic Director of Kala Sangam that: “I’ve consistently said that I failed at my job if the next person who does my job looks like me.”

In relation to the skills set which Alex mentioned, this is an extremely important point, and one which needs to be addressed so the appropriate steps can be put in place for this situation to slowly begin evaporating, and not be a “situation” at all. One of the issues is, potentially, rooted at the grassroot of the problem, and the stems of this issue need to be revised, refreshed and revamped, if change is to be made, with seriousness for the long-term. If South Asians don’t have the necessary skills in place, (a deeper challenge), and are not willing to enter into the field due to possible family limitations, (a surface factor), along with the perception that there is a high amount of “instability” and a lack of respect from the family and community, in this field, then we are simply fighting an ongoing battle, creating an everlasting stream of conversations in the hope for long-term change which, at times, feels

out of reach. It must be noted, though, that through my research there is a vast amount of responsibility and continuous pressure on Arts & Cultural organisations to include representation, and diversity, and with smaller organisations, capacity can, at times, be an issue. It is not as simple as it seems.

This vicious cycle, of numerous and various barriers, must be broken in order for progression to pursue for our South Asian community, within the Arts & Cultural sector, and it seems inspirational Cllr Luthfur Rahman OBE, Deputy Leader of Manchester City Council and Executive Member for Culture and Leisure, seems to hold the key to this creative whirlwind. When asking Cllr Rahman about any particular barriers which he has faced, as a person of South Asian identity, his reply was full of passion and determination when saying, in an online interview: “See the thing is Ria, for me, I’m quite a determined kind of individual and any kind of prejudice or any kind of action that says-people say to me, “You can’t do something,” that’s like an energy booster to me to say, “Well actually, I can and I will.”” Cllr Rahman then went onto say that “it’s hard for me sometimes to kind of quantify those barriers because those barriers sometimes act as motivational barriers for me to go and do.”

Motivational barriers allow us to explore a negative concept through a focused and positive lens, and perhaps we need to keep pushing through until we gain the much-needed representation of South Asians leaders, in the Arts & Cultural industries.

Thank you to Arts Council England for funding this Project. Thank you, also, to Alex Croft, Artistic Director of Kala Sangam and Cllr Luthfur Rahman, Deputy Leader of Manchester City Council and Executive Member for Culture and Leisure, as well as the many other fabulous interviewees for sharing their insights and experiences